Ana Muñoz Beaza is and independent advisor to the board of Tubos Reunidos since 2015, advisor of Natra since 2008 and the president of its auditing commitee. She is also advisor of other non publicly listed companies. She has developed her career in institutional sales at Merry Lynch in sweden, England and Spain and she has been part of the directors commitee both in Zurich and in Madrid. Afterwards, she led a family office in Spain. She has a bachelor degree in Economics by Zurich’s University (Sweden), master in Executive MBA by the University of Chicago, member advisor of the Chicago University, member of IWF and also member of the adviros counsel of Spain Start UP.

IWF is a women’s association that was born in the United States and is now present in 34 countries. The objectives of IWF and mine too as its president of the delegation in Spain is to support the femenine leadership of the young women, by inspiring them and promoting their access to positions of responsibility. Trough our “know how” and our core values, as the integrity and the professionalism, we give the tools and the needed networking to the women in order to promote equal opportunities and the knowledge sharing. 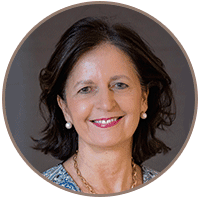 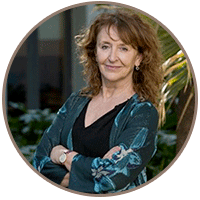 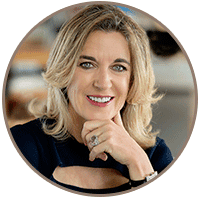 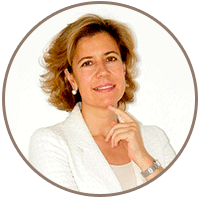 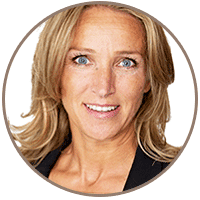 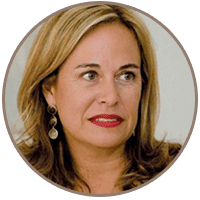 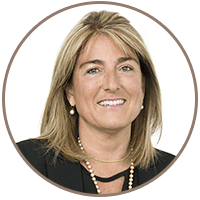 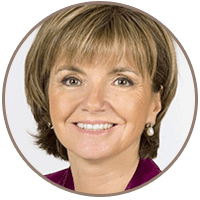 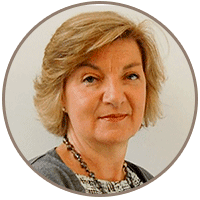 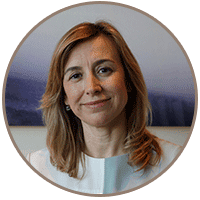 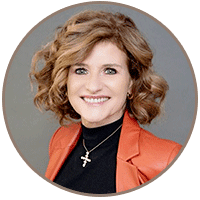